Welcome to our newest giveaway!
May I present ---

Jen Wylie resides in rural Ontario, Canada with her  two boys, Australian shepherd and a disagreeable amount of wildlife. In a cosmic twist of fate she dislikes the snow and cold.

Before settling down to raise a family, she attained a BA from Queens University and worked in retail and sales.
Thanks to her mother she acquired a love of books at an early age and began writing in public school. She constantly has stories floating around in her head, and finds it amazing most people don’t. Jennifer writes various forms of fantasy, both novels and short stories. 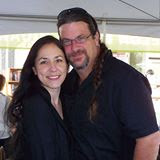 Broken Aro
Book One of The Broken Ones
By Jen Wylie
Published September 2012 by Untold Press (www.untoldpress.com)

Blurb:
Open your eyes to darkness. What do you see? Does the darkness frighten you? Now imagine the darkness being the cargo hold of a slave ship. Your city has fallen. Your family is most likely dead. You don’t know anyone around you, and some of them aren’t even human. Giving up would be so easy to do, but not for Arowyn Mason. Not after being raised in a military family with seven brothers. Every great story should begin with a plan. Aro’s was to escape and to survive.
Escape comes, but at a price. As they reach the shore, Aro and the other survivors learn that freedom doesn’t mean safety. The slavers want their property back and will do anything to get it. The party uses every ounce of their brute strength, a hearty helping of cunning, and even ancient magics to keep themselves alive. Sickness, danger, and even love surprise them at every turn. Dealing with danger becomes their way of life, but none of them ever considered that nothing can be quite as dangerous as a prophecy. Running turns into another race altogether as her world falls to pieces again and again.

**Using this smart url will take the person to the amazon site they use based on their isp http://smarturl.it/aro

Reviews:
“Reminiscent of the epic Lord of the Ring trilogy, Broken Aro is the first installment of a lively new series destined to enslave a new legion of fans for its author, Jen Wylie. Filled with dragons and fey, mortals and slavers, adventure and mythology, Broken Aro is grand adventure in an epic style, a complete stand alone novel that also leaves one eager for more!”
~ Rusty Fischer, author of Zombies Don’t Cry 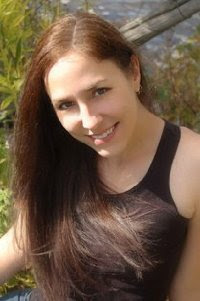 Now for the giveaway.  We have 3 prizes.  Which means we may end up giving it all to one person or three people may win.  Who knows...well see. 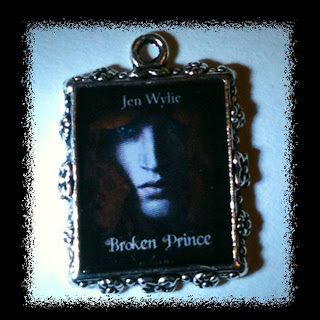 This stunning pendant is up for grabs. 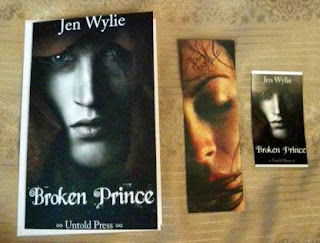 This swag pack is up for grabs.  All of these are open internationally.
And last but not least. 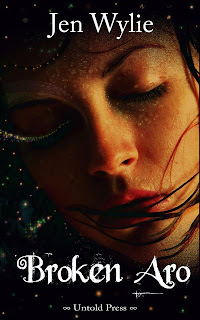 A copy of this eBook could possibly be yours.

How do you win alllllll this?
Enter the raffle here ----